Don’t just audition! Learn the strategies that helped me book dozens of commercials and TV roles in these workshops.

Be committed to getting better with ongoing training. A must for the professional actor. 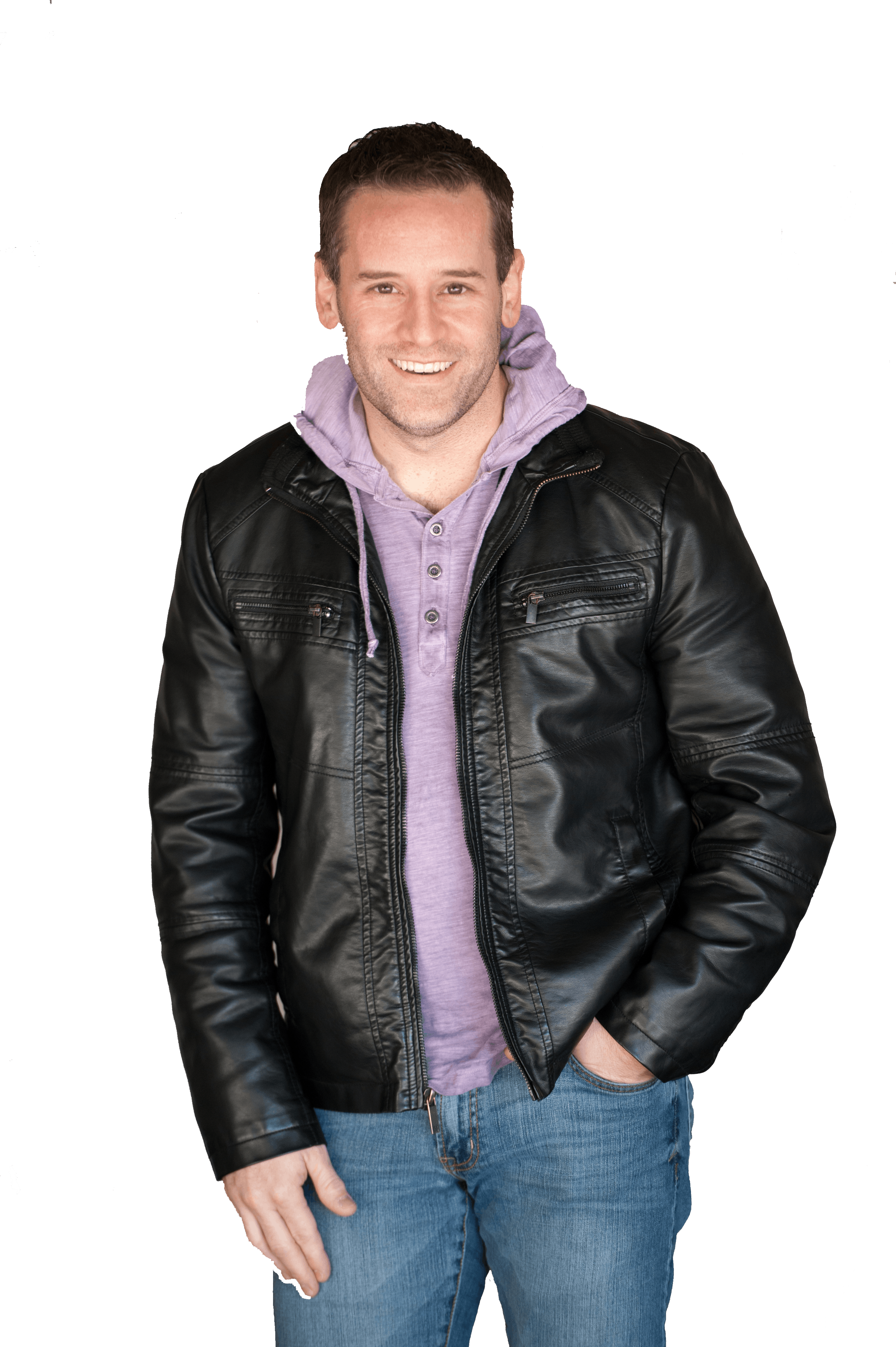 Need specific coaching for an audition?  I will help you break it down and connect with the character for a truthful audition.

A 4K camera with professional audio, lighting, and editing. Final copy sent to you. Let me coach you to your next booking. 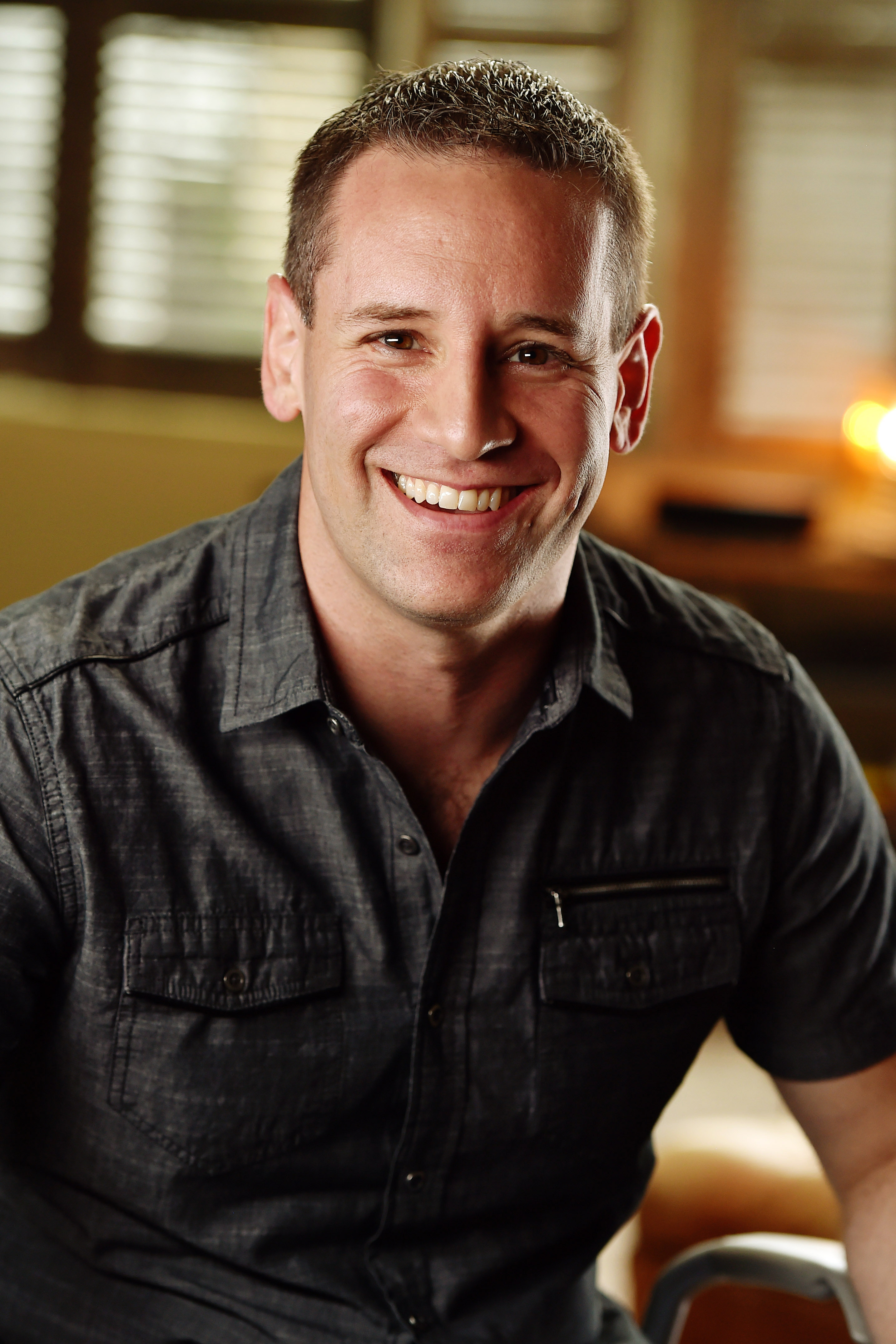 Larry has been cast in over 30 commercials as well as multiple
films and TV shows including Showtime’s “Homeland,” OWN’s
“Tyler Perry’s If Loving You Is Wrong,” Lifetime’s “Devious Maids,”and Cinemax’s “Outcast,” to name a few.

Larry started entertaining audiences when he was 7 years old
when he discovered the joy of magic and juggling. As an adult, Larry pursued a successful nursing career as an officer in the US Army.

After completing his military service, he moved to Atlanta in 2004 and has continued his acting career since
2009. His success in the industry inspired him to open #ActorsLifeStudio in 2017.

We value your privacy and always working to protect your information better.