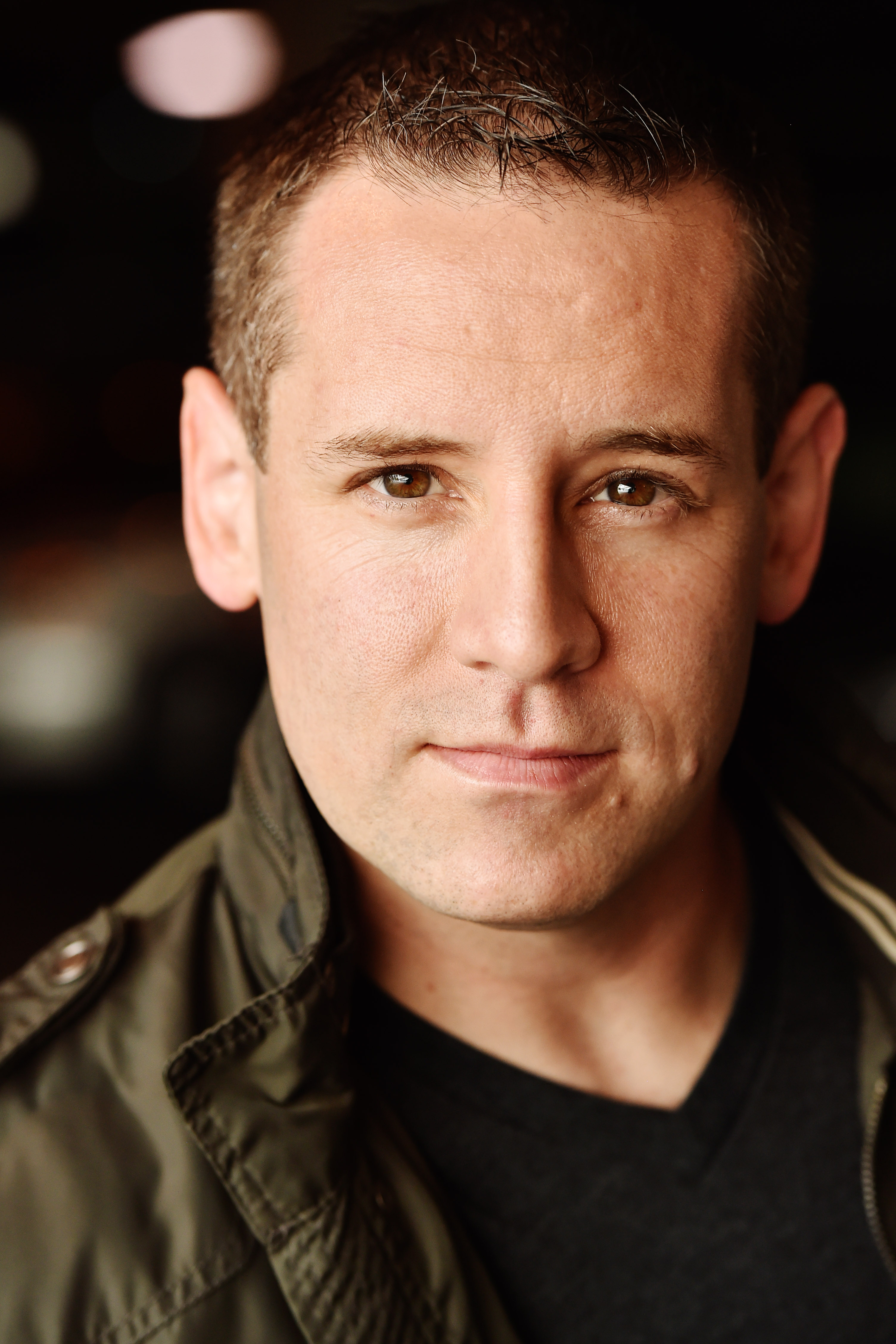 Larry has been cast in over 30 commercials as well as multiple
films and TV shows including Showtime’s “Homeland,” OWN’s
“Tyler Perry’s If Loving You Is Wrong,” Lifetime’s “Devious Maids,”and Cinemax’s “Outcast,” to name a few.

Larry started entertaining audiences when he was 7 years old
when he discovered the joy of magic and juggling. As an adult, Larry pursued a successful nursing career as an officer in the US Army.

After completing his military service, he moved to Atlanta in 2004 and has continued his acting career since
2009. His success in the industry inspired him to open #ActorsLifeStudio in 2017.